NB Flowers has scooped the Flower Market Award for Florist of the Year 2014!

What a way to mark the 10th Anniversary of NB Flowers!

This small team of 4 full time members of staff supplemented by an army of freelancers provides the most beautiful flowers for contracts and events to clients in Central London.

Highly regarded by our Flower Market wholesalers for the quality of their work and for their professionalism, NB Flowers have enjoyed sensational growth in 2014.

Turnover is up by a staggering 58% on the previous year, thanks primarily to two major new flower contract wins: The Mandarin Oriental Hyde Park and the exclusive 5 Hertford Street Club. 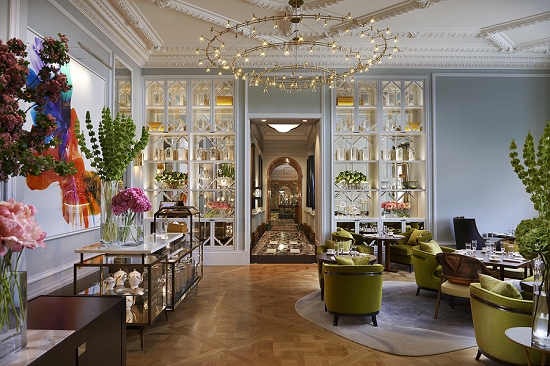 But it has taken a decade of hard work to get to this point.

How it all began…

Neil Birks did not set out to be a florist. Far from it! In fact, Neil studied Business at university, went to work in the City, and seemed destined for a life in the corporate world. But disillusioned early on, Neil left without a job to go to. 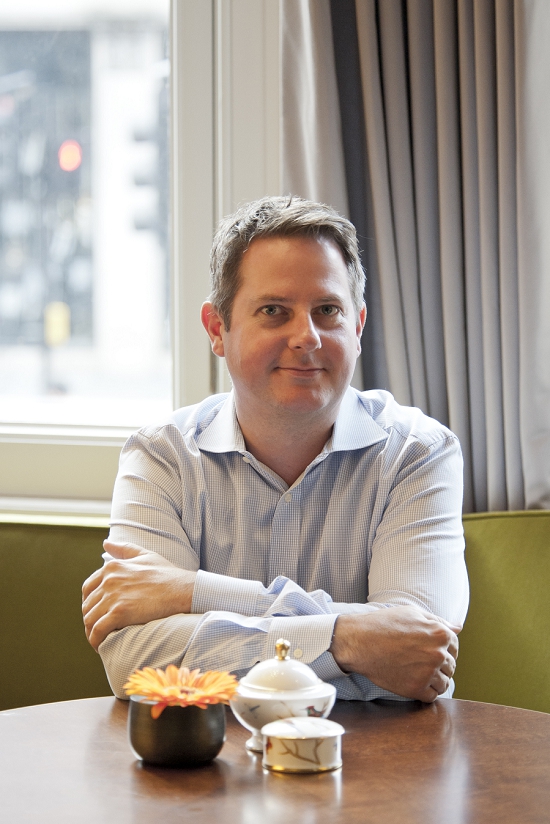 One day, Neil helped the legendary florist Paul Hawkins to carry artichokes and flowers around Central London. Watching Paul at work, Neil loved it. It wasn't until this point that he had any idea that he was creative.

When Paul Hawkins mentioned to Neil that the renowned florist Paul Thomas was looking for a PA and General Manager, Neil leapt at the chance. He worked for Paul Thomas for 3 years, before leaving to work as a freelancer for some of the other top names in London floristry and learning his craft.

After a couple of years, the entrepreneurial streak that had inspired his business studies came to the fore, and Neil made the momentous decision to go it alone.

And so NB Flowers was born…

"I started with absolutely nothing," reveals Neil. "I had just one client – The Little Venice Cake Company – and used to deliver 20-30 roses a week to them in my little Ford Fiesta."

Fortunately, word spread and Neil was introduced first to the team at The Landmark London Hotel and then to Claridges. As he picked up on banqueting contracts, so the network grew. Today, still operating from workspace at the Flower Market, NB Flowers creates sensational event flowers for premier hotels and venues in Mayfair and Knightsbridge, and weekly contract flowers for top City corporate clients such as Goldman Sachs. 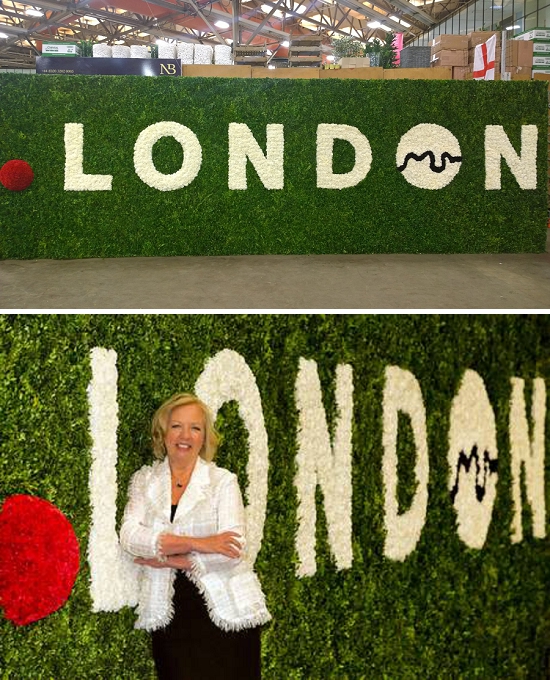 Despite a decade of successful events, the NB Flowers team still gets anxious. "With every single job we do, there is always that nervousness. You want the client to be pleased. It never goes away," says Neil. "On the way to a job, everyone is quiet and tense in the van. On the way back, when all's gone well and the client is happy, we are all singing and laughing." 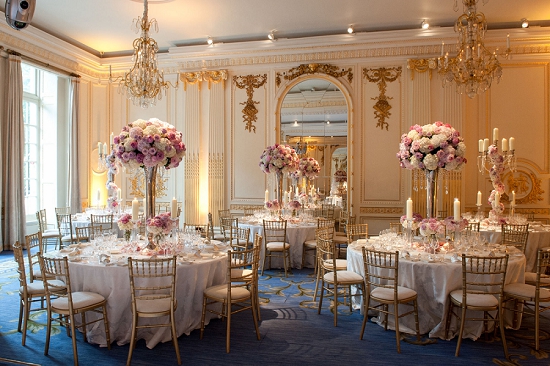 A Word from the Wise…

"There is always the temptation to blow the budget to please your customers," advises Neil. "Be strong and stick to the margins, otherwise you will be wasting your time, and it won't be sustainable." 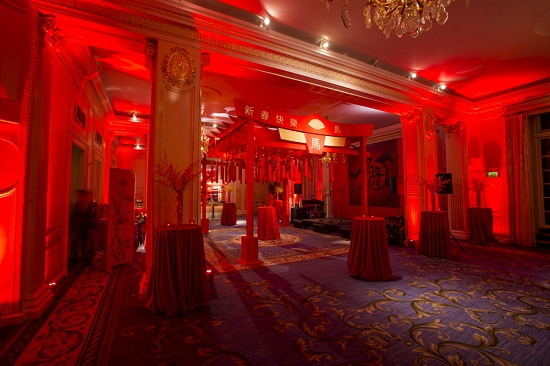 Happy 10th Anniversary to the Flower Market’s Florist of the Year 2014: NB Flowers!