Watercress is very much at its best at the start and end of its season, in spring and autumn.

It not only tastes fantastic it is one of the 'superfoods' with bags of vitamin A and C, magnesium, iron, calcium and folic acid.

But freshness is all. On the market it comes in insulated boxes topped with ice which allow its peppery and mustardy spice to sing out. The inflated pillow packs found in supermarkets may prolong its life but they seem to mute its freshness. Buy locally and use quickly.

The watercress in the picture is from Stoke Valley Farm in Alresford, Hampshire – where the Watercress Line still runs steam trains.

The Watercress Line was originally built to take Alresford’s watercress to London’s Covent Garden. The Victorian social commentator, Henry Mayhew included a profile of a Watercress Girl in his famous 'London Labour and the London Poor'. Street sellers would buy the cress from Covent Garden and bunch it up in cones to be eaten on the go. A far healthier snack than most today.

The wonderful Jane Grigson reminds us in her 'Vegetable Book' that watercress can not only be used as a salad but also as a herb or cooked like spinach.  Its strong taste means that you don’t need very much.

More fascinating facts and history in the links below... 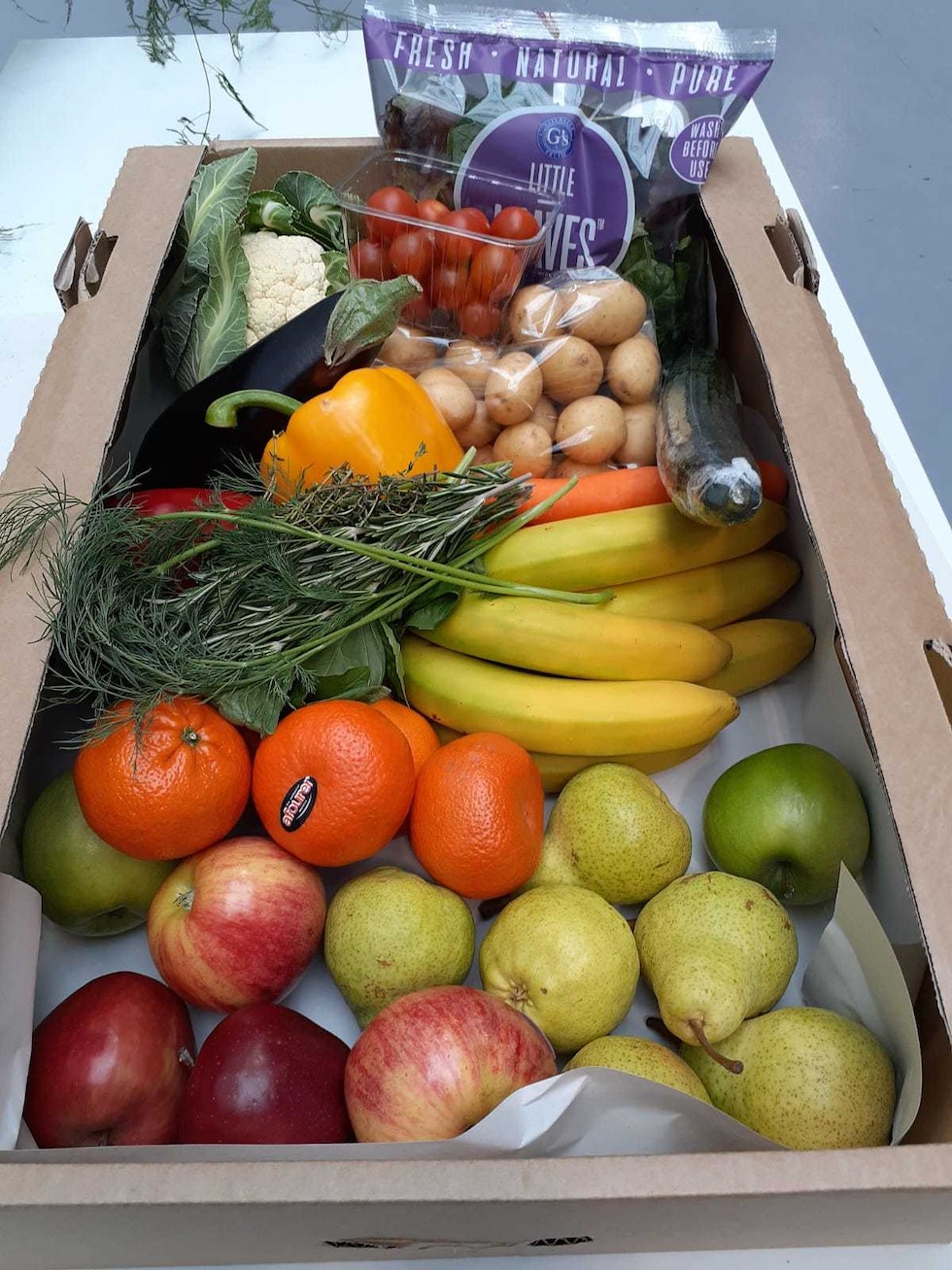