Ian Armitt began working in the Flower Market 35 years ago and this year marks 20 years since he arrived at floristry sundry wholesaler Whittingtons. We had a chat with Ian about his career to date

“I started in the market when I was 15, when my brother introduced me into the Market,” says Ian. “I was bringing the English flowers and plants in for Fyffes Monroe between 7 and 9 in the evening. I got to know the growers and the varieties really well – I could even spell most of them! – and I became a bit of an expert, to the point where people started asking me to come and give them a hand. When I was old enough, I became a junior salesman and the relationship I’d built with a lot of the local growers really stood me in good stead.”

After eight years, he left the Market and took up a job running a flower and newsagent pitch in Knightsbridge, between Harrods and Harvey Nicholls. “I met all the rich and famous,” Ian remembers. “Sidney Poitier used to love me, because I called him Steak and Kidney. Mind you, I did have to tell people where Harrods was roughly four thousand times a day, which gets a bit tiresome after 10 years!”

When he returned to his old hunting ground, Ian took up roles with C Best and then Evergreen, before then boss Brian Perkins sought him out for what would become his long-term Market home at Whittingtons. “The job at Evergreen was great, I was carrying a lot of stuff about as well as selling and got as fit as a flea with muscles in my eyelashes,” he laughs. “But I got headhunted. I came in to Whittingtons as GDB (general dogsbody), but ended up being manager, although I’m sure that’s just because I had the loudest mouth.”

The Flower Market has moved during Ian’s time here of course, but how has that affected him? “I love it here,” he says. “I’m gutted that we’ll have to move again, but like everyone, I get attached to where I am. The old site was a bit scruffy at the end, but when you’re working in it, you get used to things and you tend not to notice I suppose.

“Our business is also a much tighter ship now and that is definitely for the better, both for the company and for employees who can feel more security in their job. Brady and Faye do a lot of the buying from around the world and our products have got a lot better too, a bit more upmarket. There are a lot more general public amongst our customers now and that’s good for business too.”

While we were with Ian, a steady stream of returning trade customers passed through, one or two of whom were back in the Market for the first time in a while. “Things are coming back gradually after COVID; we’re certainly on an upward curve again now,” he says. “There are a lot of people doing double weddings and a lot more weddings in midweek than there used to be, so we’re seeing different patterns emerge,” he said. “You have to be positive and look forward; there’s no progress in looking back.”

Whittingtons has 14 locations around the UK and is now part of a broader group. Having lived four minutes from the Market for most of his life, Ian certainly hasn’t looked back since he moved to East Grinstead in early 2020. He now has an hour journey into work and has reduced his hours. “I’m doing four days a week now and I’m no longer the manager and while I always loved it, I think that has made it more enjoyable. If I’m needed to work extra days, I’ll normally do that too, especially around busy times like Christmas.

“One of the best things about the job for me has always been getting up early in the morning. It’s one of the hardest things about it too, but it’s a way of life and I really don’t think I could manage in the rat race. I’ve never had to travel to or from work in the rush hour and I wouldn’t want to start now. If you’d told the 13-year-old me that I would spend my life working with flowers, I’d have thought you were mad,” says Ian. “But it’s given me a good life and I’m sure it will continue to do so.” 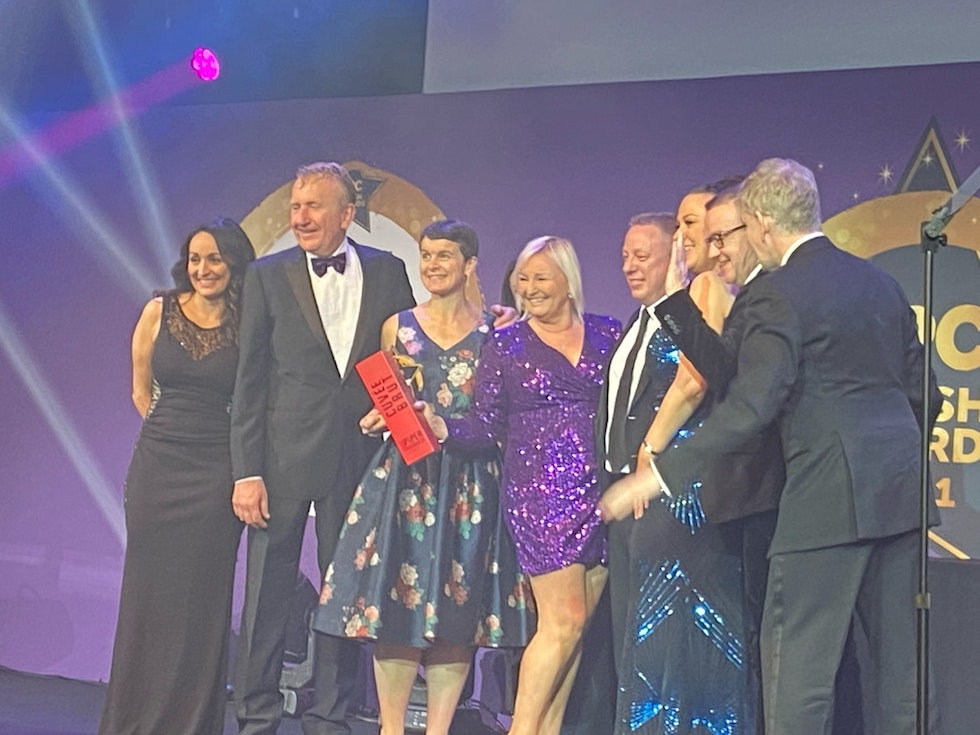 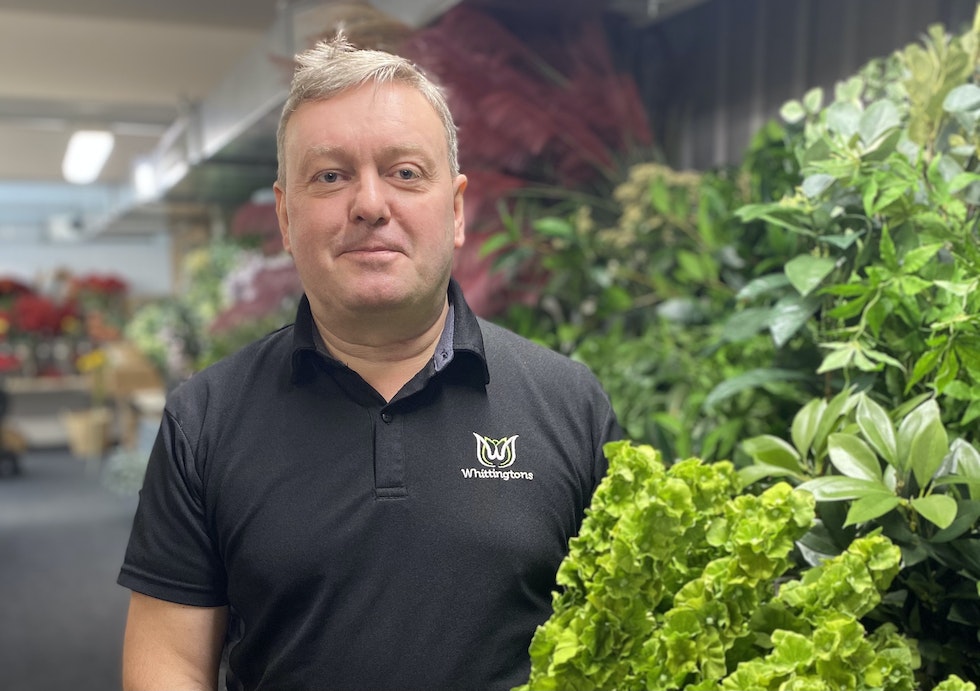 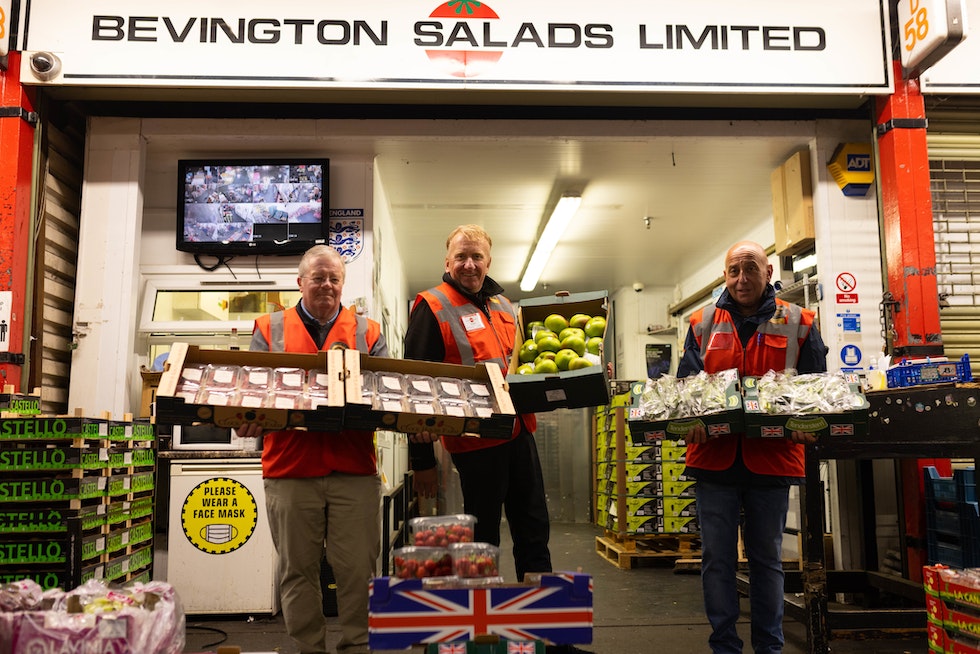