The story of J Prentis Greengrocers

Since 1887, the Prentis family have bought at Covent Garden. "I'm number five," says John Prentis (pictured right, with his brother Chris), as he traces back the generations.

John Prentis now runs three shops in Kent, based in Broadstairs, Deal and Westgate. "For me taking it over was an easy decision," he says. "It had such a history - I didn’t want it to finish."

Prentis was established by John's great great grandfather Walter Prentis in a single shop in Ilford, Essex. The empire gradually grew until the family had several shops and their own farm in Paddock Wood, Kent.

But the survival of the Prentis business was far from guaranteed. It nearly folded back in the early '90s, when John's father retired.

By then, the business had dwindled to a single shop in Broadstairs. The supermarkets had reached the Kent coast and had taken their toll on turnover. John was even managing a branch of Sainsbury's himself before he returned to Prentis. ("My parents thought I was mad" he admits).

These days, the three shops are thriving. But John takes nothing for granted. ("You can never sit back and think you’ve cracked it").

He buys from the market on an average of four nights a week, leaving Broadstairs at 10pm and arriving in London at midnight.

He buys from a range of wholesalers and still enjoys the trips. "By and large it’s a happy market," he says. "It’s a community up there. It’s nice in the morning meeting other traders and having a banter with the stallholders."

When John originally took over, he approached his bank with a simple business plan: "sell as much fruit and veg as possible".

He has since added new product ranges, such as spices and Asian ingredients. "The trick is you have to make sure everything [customers] need for the recipe is there... It’s about going with the times - people expect something different."

John believes that they are fortunate to be trading in this corner of England: "We’re quite lucky in Kentish towns - we still have a vibrant high street." He still sells a large volume of traditional fruit and veg and also buys directly with local growers and producers.

John and his brother Chris work hard - but this job is in their blood.

John remembers travelling to the old Stratford market as a boy: "I remember getting quite upset when the school holidays were over as I had to go to school and couldn’t go to market with my dad."

These days, John has few regrets - bar one: "It would have been lovely to see the old market in action - all my ancestors used to buy there." 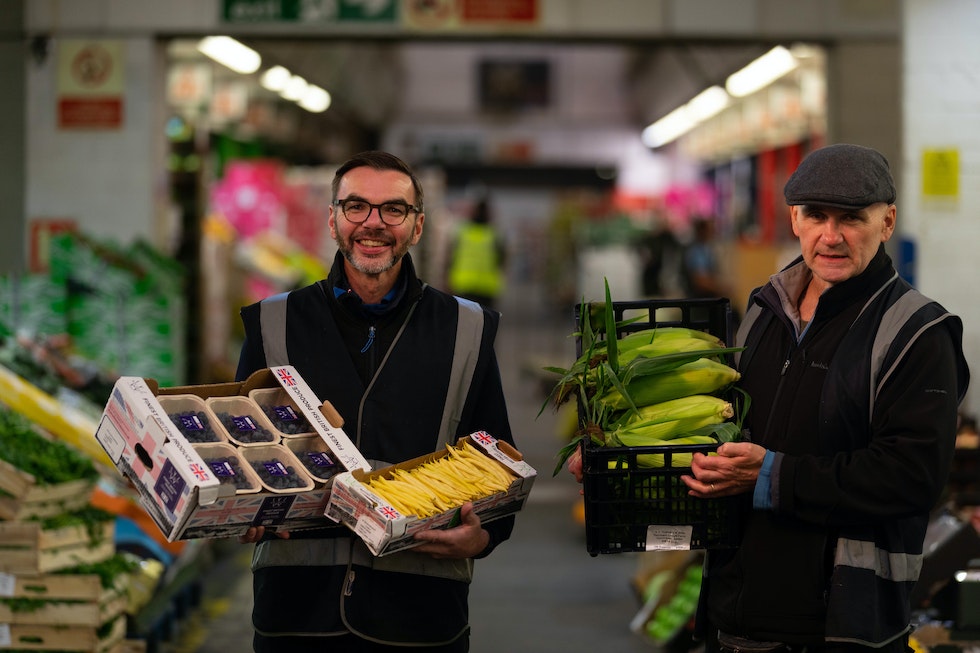 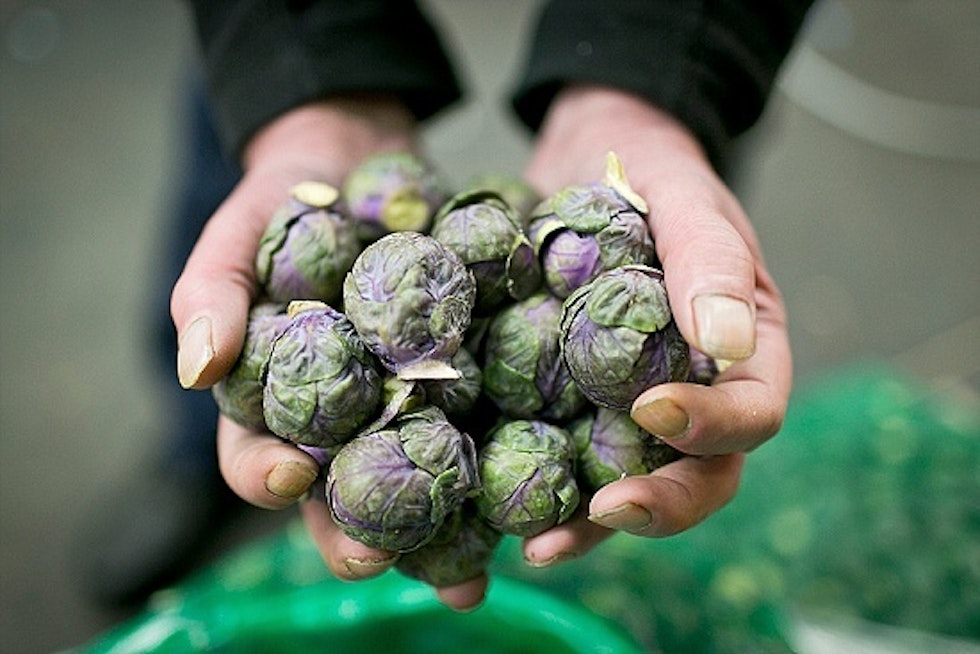 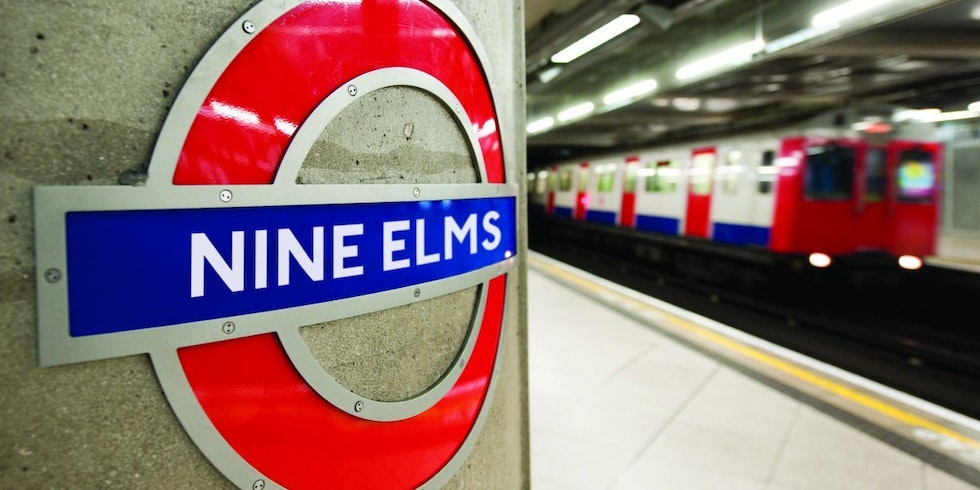