Courgette crisis. Supermarkets with empty shelves. The news was stuffed with the dire impacts of freezing weather in Southern Europe.

But cold temperatures bring winners and losers. Blood oranges are a unique crop that thrive on these sub-zero conditions.

“If we have a fierce winter they are sweet and red,” says Rudolf Freiherr von Freyberg, an organic citrus farmer based near Catania, Sicily. “In a mild winter the fruit stays sour and green.”

“It’s been the coldest winter in 20 years,” says von Freyberg, who explains that blood oranges require the night time temperature to drop to -1 or -2°C for around an hour in order to “blush” and produce the anthocyanin pigment – a swing of nearly 20 degrees between day and night.

The volcanic soil and microclimate to the south of Mount Etna has long been associated with blood oranges, a crop which has a Protected Geographical Indication (PGI).

There are three main varieties: Tarocco (lightest in colour, December-May); Moro (darkest, January-February); and Sanguinello (March-May). Each will then have multiple own sub-varieties, for example an early or late Tarocco.

Von Freyberg also grows peaches, apricots and trials new varieties of citrus, such as the Rudolfina. “We crossed a tangerine with a blood orange and out comes a fruit as big as an orange, as easy peeling as a tangerine, no pips and the flesh is red.”

But the citrus industry in Sicily has been struggling for decades. Unlike other agricultural areas in Europe, production is fragmented. The fruit is revered in the local markets but export prices remain low.

“Here everybody is very individual,” explains von Freyberg. “It is very difficult to be massive on the market because we don’t gather together. The farmers in Sicily would never go into a cooperative like they do in Northern Italy and other parts of the world. And a thousand farmers under one cooperative can have an impact on the market – they have a lot of product.”

Prices have flatlined for the last 30 years, while costs of labour and inputs have risen. Spain now grows large volumes of Sanguinello, for example. The overall citrus market has been transformed by competition from other citrus growers such as Uruguay, South Africa or Turkey.

“Our workers cost about $70 dollars a day - about 70 times what people pay in Uruguay or South Africa. Then we have our fruit together with the Uruguayans on the same markets in Paris, Milan, Hamburg or London. But our costs are 70 times higher. They can undersell and still make a lot of money. So we have to concentrate on our typical fruit [the blood orange].”

The average size of a citrus plot in Sicily estate is only 2.5 hectares, which is no longer sufficient to earn a decent living. (“In the old days you could live grand – now you can’t.”)

There is still a local market for some of the less familiar citrus varieties, such as a cedro – which is prized for the sweet, crisp pith. Here are some photos of this fruit being sold in Catania.

The blood orange crop is purchased by packing houses while it is still on the tree. These companies often send in their own pickers, who harvest around 1,000 kilos of fruit per day.

Von Freyberg focuses on growing organic citrus. He sells the fruit, but also has sidelines in the essential oils and lemon concentrate. The former is produced in a factory on the north of the island and sold to perfumers such as Cartier or Hermes. A company in Japan buys the lemon concentrate, which is used for various branded drinks. He also rents out a villa on the estate with the name of Villa Aranjaya.

As we drive around the estate, von Freyberg extols the benefits of growing organically. “We’re full of birds and bees … the land is so healthy.”

He interplants the rows of fruit with other crops such as olives, figs or pine nuts to promote biodiversity. “I want to interrupt the monoculture.”

Von Freyberg is optimistic about the blood orange business. He believes the industry will consolidate, resulting in a smaller number of more efficient growers.

“It’s not so easy to give you the recipe for how to get out of the crisis. But do a proper job. Do whatever the plant needs. And at the end you will have a nice looking crop – well tasting, typical of this part of the world, and you can increase the value by doing as we did and going organic.” 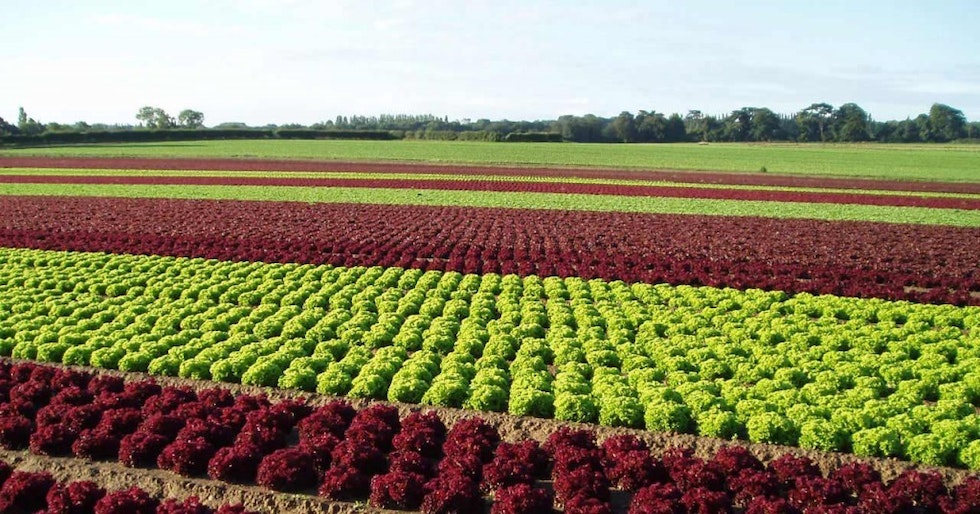 Learn about the Kent salad grower with a motivational biodiversity programme. 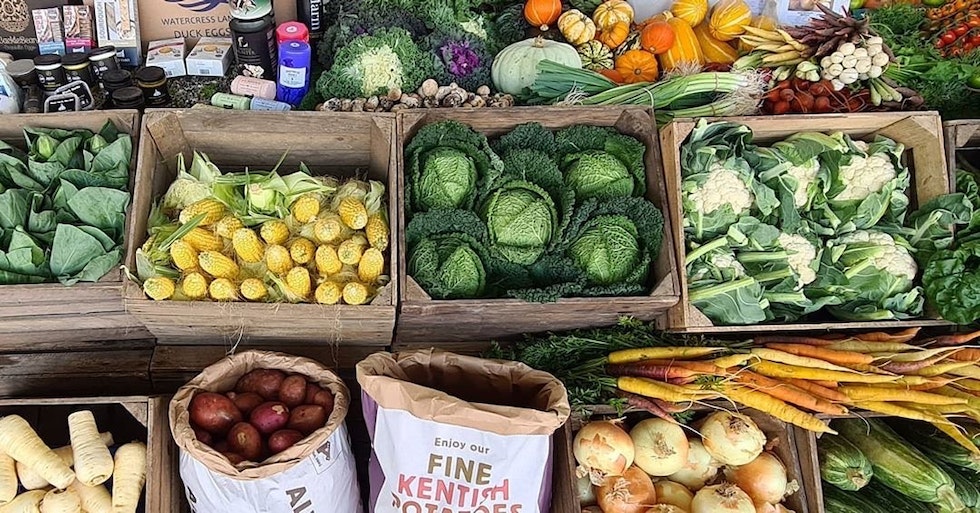 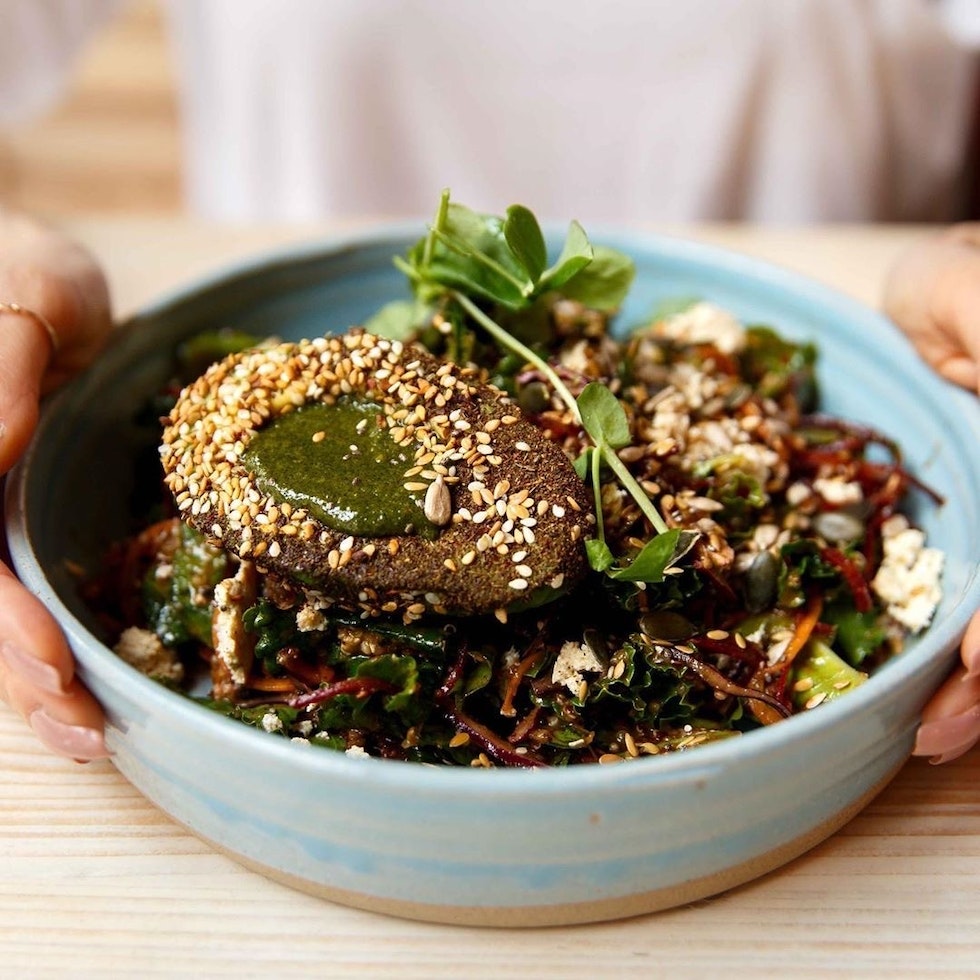