I love this time of year, with summer firmly behind us. On the market, it’s when the weird and wonderful get their time in the spotlight.

Italy also brings us the stunning Tardivo (first and second pictures below) and Castelfranco, both a type of radicchio. These specimens are from Covent Garden Supply:

They join other autumnal leafy vegetables from Italy such as Punatarelle and Cime di Rapa:

On the salad front, it’s worth noting that the English season for most lines is winding up.

The most stunning lettuce is now typically from France and Italy, such as this beauty:

Brussel sprouts and their tops are in their prime:

Other brassicas of note include some decent purple sprouting, although this is not abundant, and kohl rabi, including this gorgeous purple variety:

Roots of note include the dimunitive Piccolo parsnips and Chantenay carrots.

Fennel, artichokes, celery, Jerusalem artichokes and white courgettes are among the many imports from the Continent:

Most wild mushrooms are available, with the exception of morels. Chestnuts are another autumnal treat.

As for fruit, English apples and pears remain a highlight. Braeburn (pictured below) is the latest variety to join the list, along with Cox, russets, Gala and Bramley:

Comice and Conference pears are also on hand:

From further afield (mostly Spain), clementines are a must-buy, available leafy or without:

For something a touch more unusual, Spanish kaki fruit are also in season:

Brazilian mangoes and Iranian pomegranates are also on top form:

Cranberries have arrived in time for Christmas, often from Belarus or Canada.

British raspberries are still on hand. Dutch redcurrants are also available, along with blueberries and blackberries from Chile and other sources.

Grapes are tricky at time of writing, as the season switches from countries such as Greece and Italy to Brazil. This chunky bunch is some of the last from Italy:

Brazil is also sending most of the melons you will find:

For the very first time, I also spotted these rarities at The French Garden – fresh bergamot:

This citrus is rarely seen fresh over here. It’s more typical use is as an essential oil, which is used to flavour products such as Early Grey tea.

Some chefs use it for marmalade and I’ve seen the juice whisked up with miso to make a dressing in a Japanese restaurant.

These amazing Buddha’s Fingers, available from Gilgrove, are another rare member of the vast citrus family:

All in all, a fascinating time on the market. See you next month! In the meantime, drop us a line with any comments or questions.

Flower Market open for call / click and collect or delivery

As a result of the government announcement on Monday, 4 January, ​the Flower Market is open for call / click and collect or delivery services only. 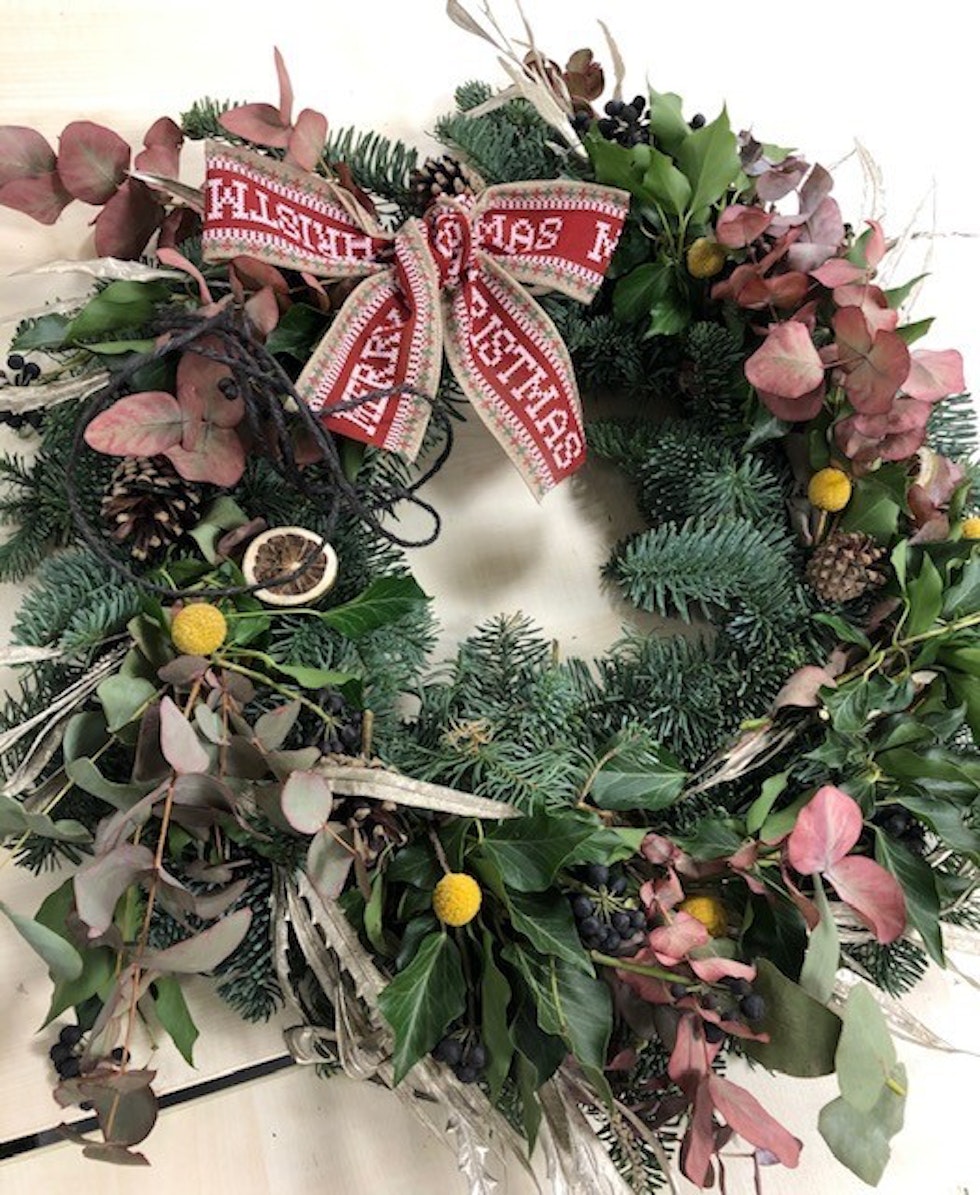 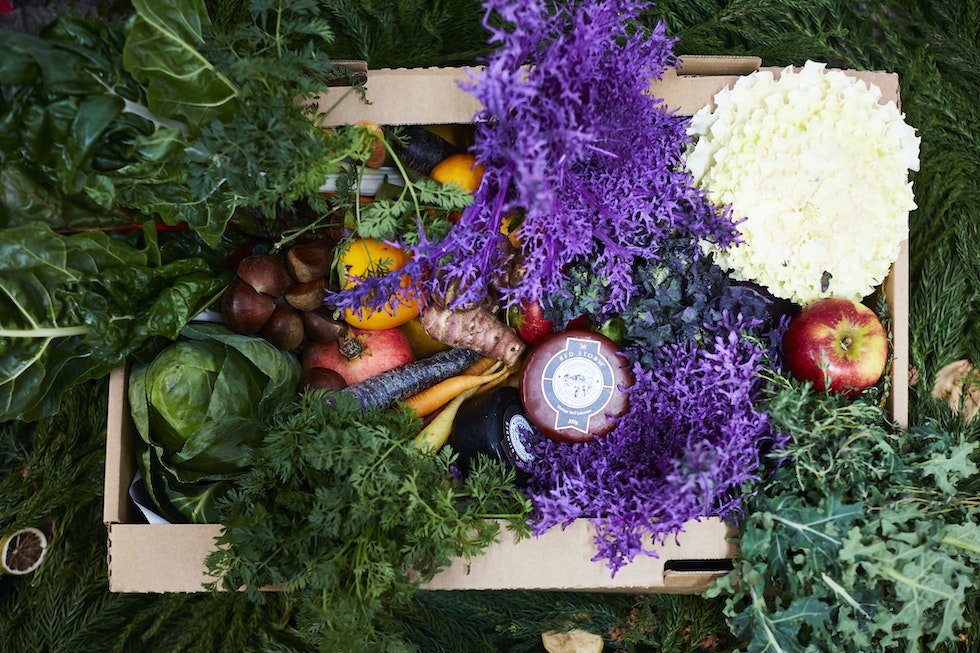