The station is part of the new Northern Line Extension, which will run from Kennington to Battersea Power Station - another new station that will also open on Monday 20 September.

Initially, there will be a peak service of six trains per hour, and five trains per hour off-peak, with plans to double the number of trains by mid-2022. Trains will arrive and depart from Nine Elms from around 6am until around midnight from Mondays to Saturdays, and from around 7.30am until midnight on Sundays - making it easier to visit the market using public transport.

After the station opens, pedestrians will once again be able to access the market via Pascal Street, however whether this is from the actual opening date will be confirmed nearer the time. This route will be for pedestrians only and for safety reasons is not be used by bikes, scooters or any other vehicles.

Fruit and veg in season this September 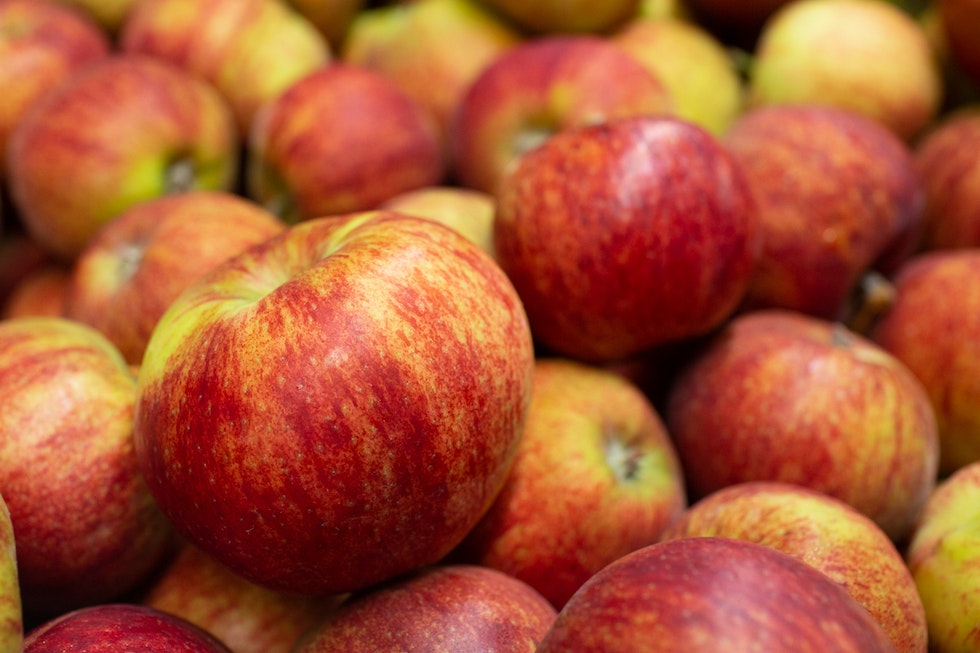 It's a terrific month for 🇬🇧 UK produce, as summer mingles with autumn.

Summer 2021 issue of Market Times is out now 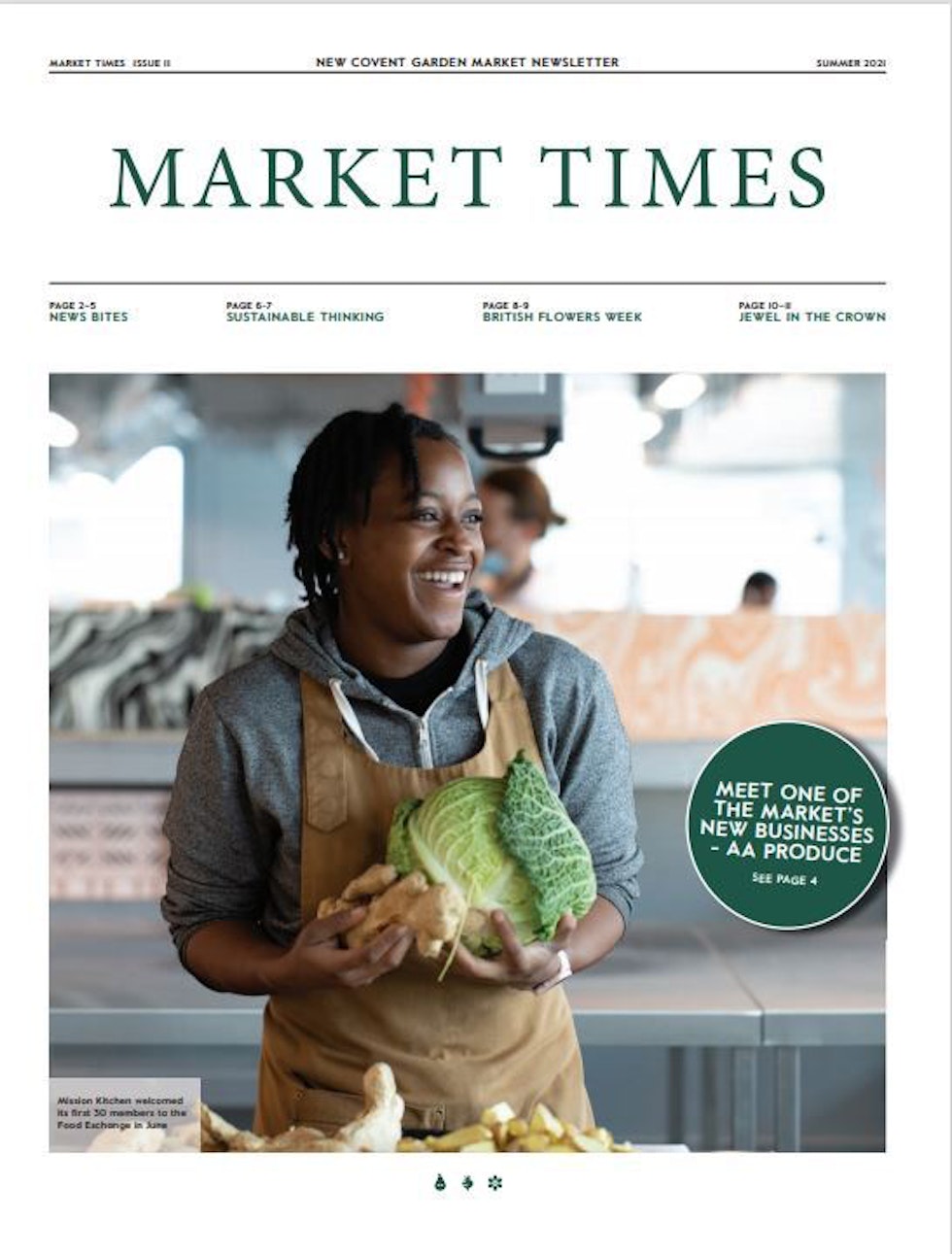 The summer 2021 issue of Market Times is out now, with the latest news and updates from across the market. 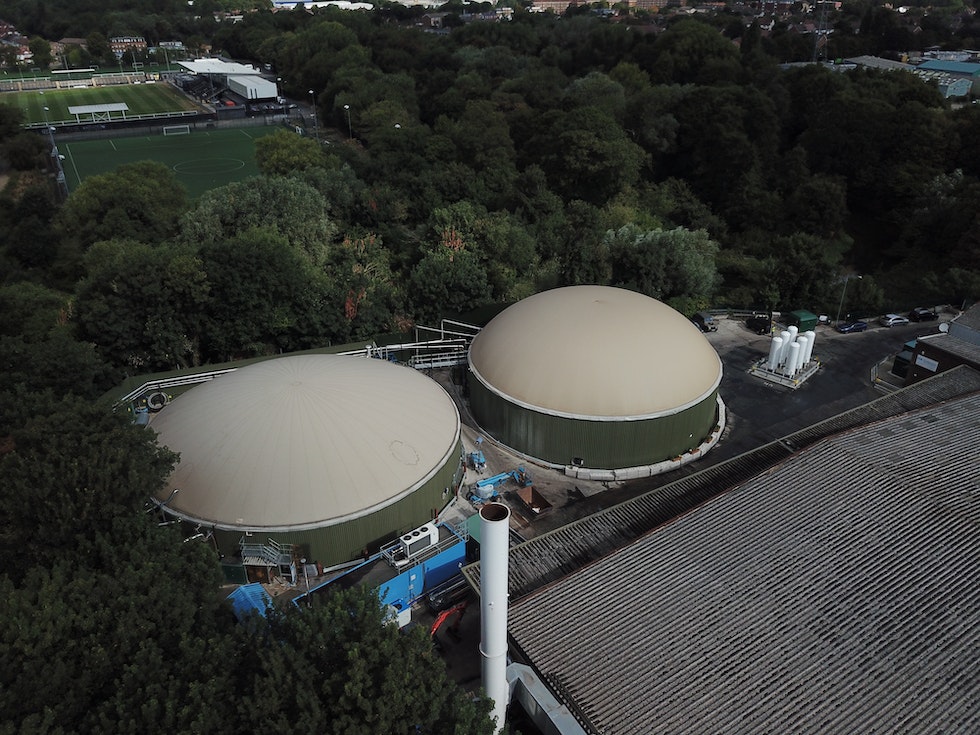