“It’s just something you have in the blood. You only do it if you have a passion," says chef Jamal Kaddouri, describing long days in the kitchen and midnight dashes to the market.

His restaurant, La Luna di Luca, is perched high on a hill in Richmond. He runs it with co-owner Martina Mohanty, a veteran of the restaurant trade.

This trattoria and pizza restaurant is a cosy place with a highly seasonal menu - inspired by his trips to the market two or three times a week.

"Whatever looks good will be on the menu the rest of the week,” explains Mohanty, serving a burrata with butternut squash puree, rainbow chard and parsnip crisps.

Many chefs don't make this extra effort of shopping in person at New Covent Garden, preferring deliveries instead.

But for Kaddouri it is an essential routine: "Sometimes we finish at 11 or 11:30pm then we go to the market, back at 2am and start again at 10am ... The day is never ending. But by going to the market you are prepared to do more - you go there for one thing and end up buying something else.”

He's excited by his new autumn menu, which includes dishes such as squid with rocket (pictured below), half a dozen pastas and seabass served with fennel braised in Pernod.

“Once it gets cold we’re going to have a soup with butternut squash and chestnuts and more meat on the menu with puntarelle, chicory and Cavolo Nero.”

Although his mother and brother are chefs, Kaddouri learnt most of his skills once he met his future business partner Mohanty.

She had run a string of restaurants and spotted his potential. "He's got such a passion for his job," she says. "He could work in a Michelin-starred restaurant any day."

She trained him up, working alongside Kaddouri in the kitchen for five months before they opened their first restaurant La Luna di Luca five years ago.

(The pair have two restaurants with the same name. The other, just up the hill, is mainly used for bespoke tasting dinners and special events).

“We spent five months in the kitchen cooking - in tears sometimes,” she recalls.

Kaddouri learnt fast. “I do everything in the kitchen and she does everything outside. We’re a strong team,” he says.

On the market, he has learnt his way around and buys from a range of wholesalers. “The first time I went there I was expecting somewhere very loud but it’s not like that - it’s a very nice environment. And everything is super fresh."

Following the Government's announcement of the four-step plan to ease England's lockdown (on Monday 22 February), we wanted to confirm ​the Flower Market is still open for call / click and collect or delivery services only. 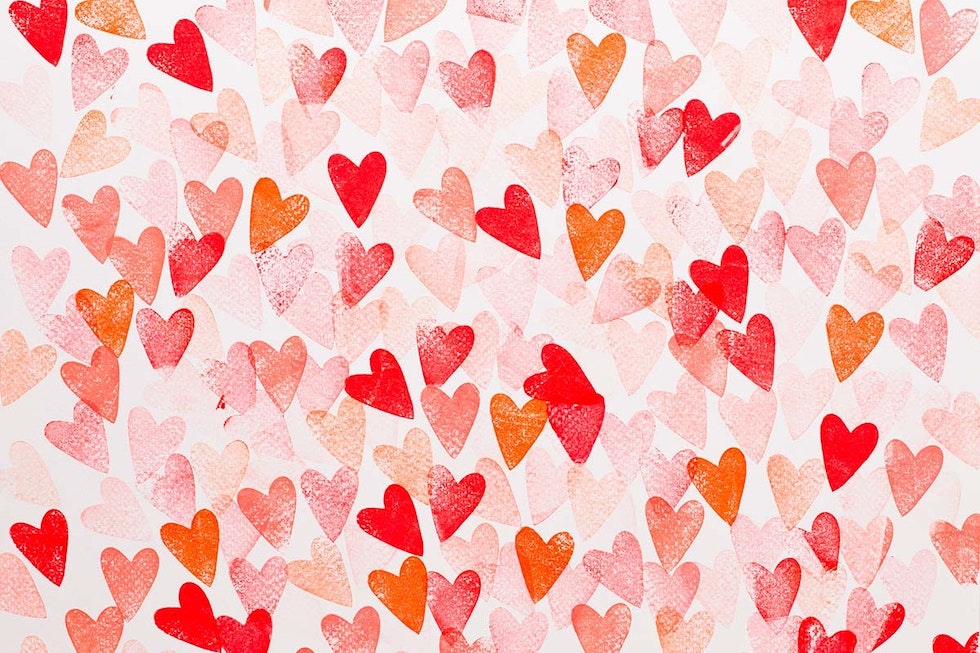 Here's a handy list of romantic treats that can be delivered to your doorstep. Order asap for delivery by Sunday. 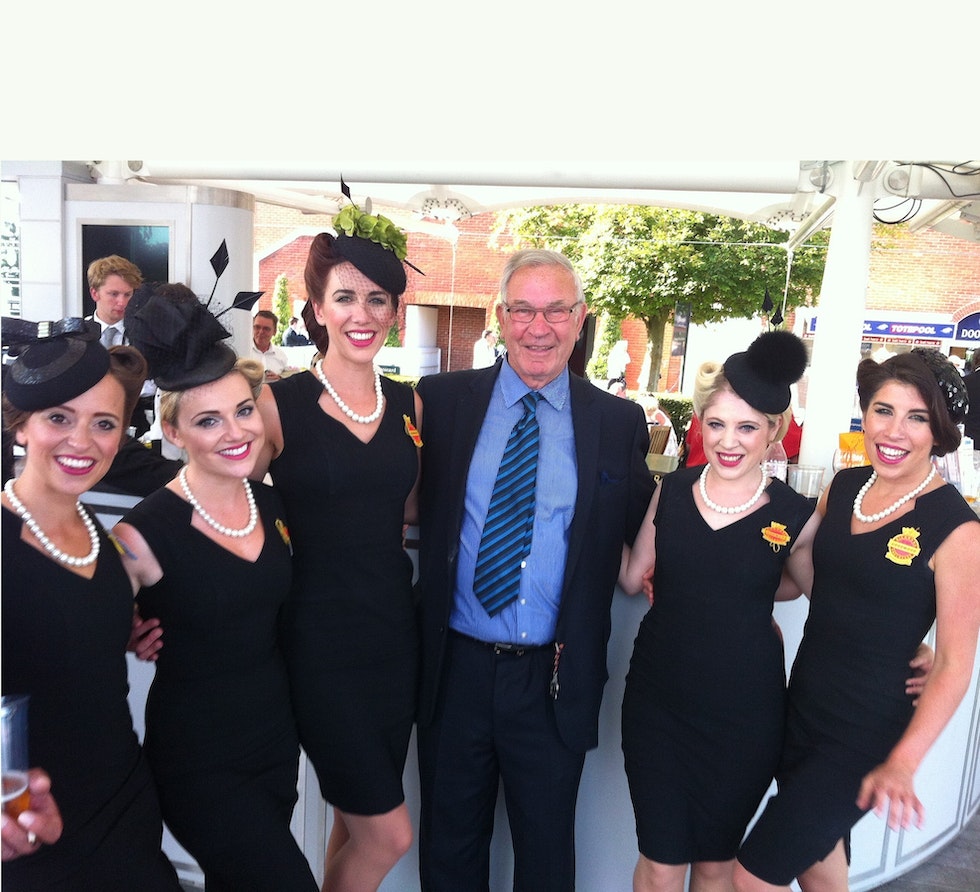 The Market community is extremely sad to announce the passing of not only a great customer, but also one of the great characters of Covent Garden over the last half century.