Striding across one of their fields, you can see Canary Wharf shimmering in the distance. Hugh Lowe Farms, established 1893, are local strawberry growers at the top of their game.

Farming 750 hectares, they dedicate one fifth to soft fruit production and sell around 4,000 tonnes of strawberries per year. One million berries will be served up at this year’s Wimbledon tennis tournament alone.

Marion Regan took over the business from her father, Hugh Lowe, back in 1996.

Swift delivery into London has always been vital for their freshly picked fruit. "There is an anecdote my father told me," Regan recalls. "A chap who worked the farm before the First World War remembers waiting with his mother on the headland of the field for the sun to come up. They were paid extra for every punnet of fruit picked before 7am in the morning as they could it get it to Covent Garden in time for that days’ sales."

Hugh Lowe was a highly innovative farmer, a trait that Regan inherited. ("I think it’s in the blood," she admits).

These days, strawberries are grown high above the ground on "table tops": raised troughs which provide many benefits - especially allowing for efficient picking without the need to bend down.

Polytunnels are integral to this system and allow the modern grower to stretch the season from the end of April to the end of October. (In Victorian times, English strawberries were grown in the ground and mainly available for just a month or two around June).

I drove around some of the Hugh Lowe farms with Regan, visiting the trial tunnels, production tunnels and pack house.

This area of Kent is still The Garden of England. "It’s a very fruity, traditional horticultural landscape – it used to be hops and apples but is increasingly soft fruit and vines," explains Regan.

Standing on top of hill, she points out a glasshouse used for very early and late crop and rolling fields of their mixed arable crops. They also grow raspberries and blackberries, but the vast majority of her strawberry production is from the polytunnels.

Growing under plastic offers multiple advantages. Hugh Lowe Farms supplies many of the supermarkets and growers need to offer reliable deliveries. "Gone are the days when you couldn’t supply one day," Regan explains, "you have to be able to keep on top of your picking".

This protection from the elements also benefits the pollinators, who can work all weather. (Hugh Lowe Farms has over 100 hives for this purpose). Rots and moulds are mainly spread by rain splash, so tunnels and table tops provide more hygienic growing conditions and reduce the need to spray.

The table tops, 90% of which use a coir substrate, allow for precision watering and feeding which helps to minimise inputs and water use.

We visit one of the trial tunnels, where new varieties of strawberry are tested. Elsanta is still a key commercial variety these days. But Hugh Lowe Farms grows eight varieties.

Around 60% are "everbearers", which are not influenced by day length and designed to crop continually (but less heavily) throughout the season. The remainder are "June bearers", which crop more heavily for a short space of time.

The sequence of cropping requires meticulous planning. June bearers, which form their flowers in autumn for the next year, can be manipulated to an extent by chilling the plants to trick them into dormancy.

Strawberries are fascinating plants. One key trait is the degree of branching, which Regan demonstrates. The first flower develops the largest "King" berry. Secondary branches of flowers produce smaller fruit, and so on – a key consideration when grading fruit for different purposes.

Mallings Centenary is a key variety for Hugh Lowe Farms. "It just looks bolder and larger fruited. Elsanta and Sonata are more difficult to get right," says Regan.

Driscolls Jubilee is another favourite: a low yielding everbearer but with excellent flavour. "There is often an inverse relationship between yield and flavour," says Regan.

Driscolls Amesti produces large fruit at first, which are picked along with a length of stalk to allow for easy dipping.

During peak season, Hugh Lowe Farms employs around 550 seasonal workers alongside 40 full-time employees. We visit one of the fields, where picking is in full swing. It is a highly skilled job, and Huge Lowe Farms relies primarily on a seasonal workforce, many of whom return each summer.

"I hope the government recognises the need to have a really sustainable source of seasonal staff," she says as we discuss the implications of Brexit. "It seems normal to us to share our summers with hundreds of people from all over the world."

She adds: "If anything positive comes out of Brexit maybe it will focus on home produced food – [especially] fruit and vegetables – because it is produced here to a really high standard."

The truck arrives every half an hour to deliver crops to the pack house, where the fruit is cooled down to remove "field heat" and for grading and packing.

Regan is determined to develop awareness of the virtues of different sizes of fruit. Smaller berries, for example, are ideal for patisserie and often have superior flavour. "For the wholesale market we tend to find there is a preference for larger fruit, which is a bit of shame."

Certain varieties lend themselves to slicing, due to their colour and shape. Hugh Lowe Farms offers one grade of berries with longer stalks, ideal for dipping.

Regan explains that the British are savvy strawberry consumers. "The British taste is not for dark strawberries – they like a bright red berry. Apparently in Scandinavia they like a more crimson strawberry."

"I think people’s taste buds are verging more to sweeter varieties," she adds. "It’s really hard to measure flavour but it’s easy to measure sweetness. So sometimes one can be led down a path to develop something that doesn’t have a particularly complex flavour and is just sweet. But the strawberry flavour is rather more interesting than that."

Regan is proud of the business, especially the focus on sustainable agricultural techniques. "I am always keen to see how we can run a commercial fruit farm while enhancing our landscape and biodiversity," she says.

The business is accredited with the LEAF marque, which recognises integrated farm management techniques. Regan also insists upon margins of wild flowers and wild areas. Water management is key. The farm composts its substrates to re-use on the farm.

What would her father think of the business today? "I think he would find an awful lot of it still the same. The crop is still hand harvested and picked into the final punnet which is exactly how it was done a 100 years ago. Earliness and freshness is just as important as it was then. I like to think we are a farm that blend a long heritage with looking forward to the future."

Strawberries from Hugh Lowe Farms are available from traders such as The French Garden and P&I on the market. 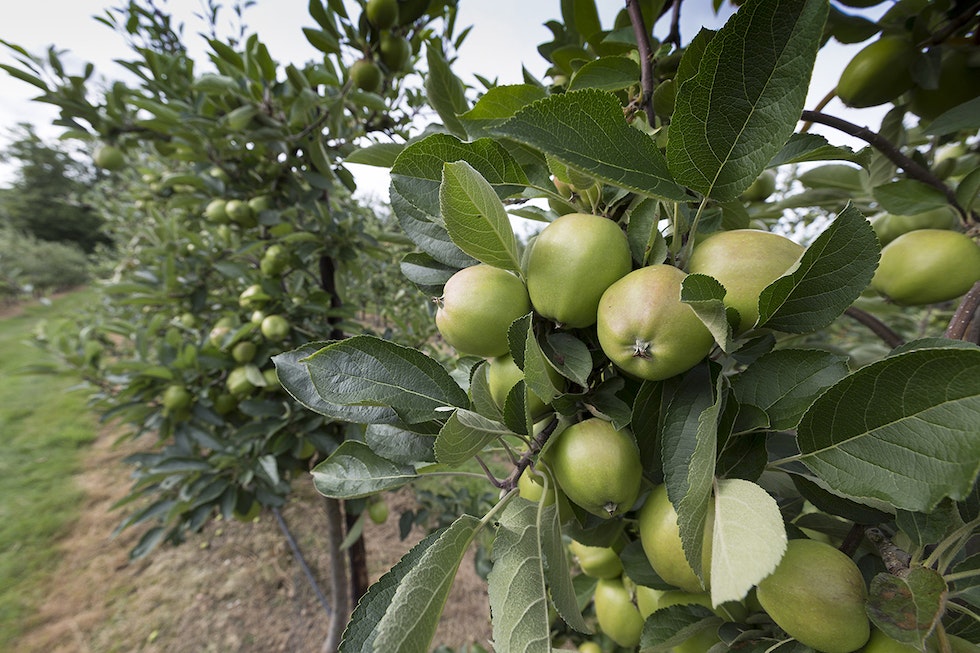 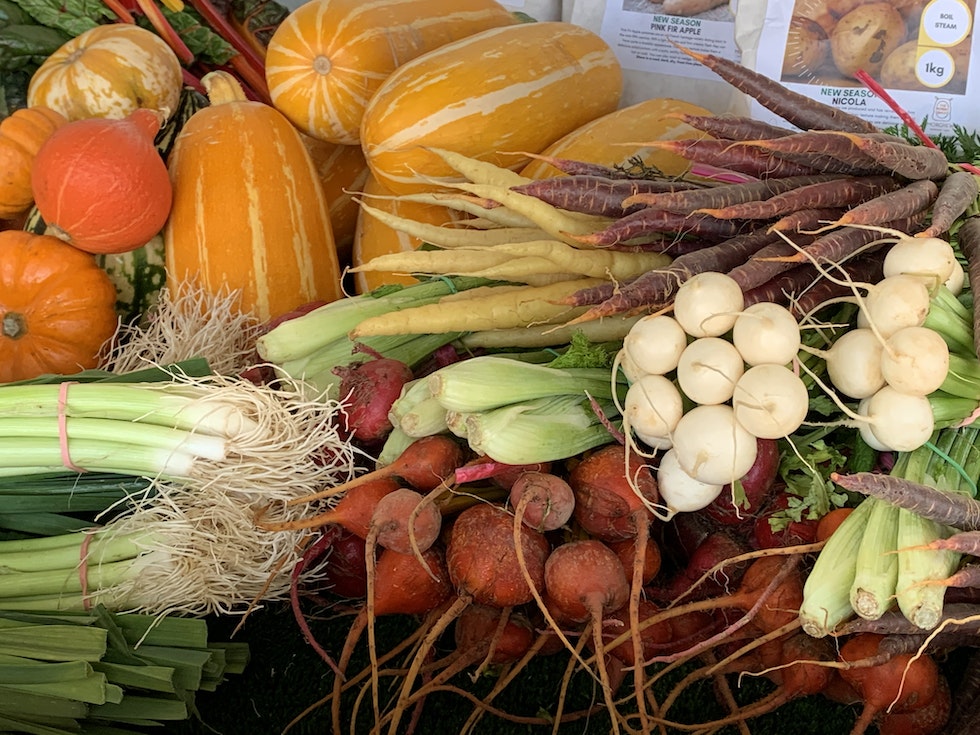