It’s a vibrant time on the Market, as early autumn welcomes the harvest of a mighty variety of fruit and veg.

Much of it is home grown, with terrific corn on the cob, the first Brussel sprouts, kales (including cavolo nero), aubergines, salads, chard, Spring greens, cabbage and roots such as beetroots, carrots, parsnips and swedes.

Wild mushrooms are a definite highlight. The majority are now on hand, mostly from Europe. Apparently the British season is not so bountiful. "Last year we had a fair whack of English cep," says Michael Hyams, partner at specialist wholesaler Mushroom Man.

Expect girolles (a.k.a chanterelle), trompettes, ceps, pied mouton and more. Morelles and mousseron are scarcities. "We’ve only had one kilo so far," says Scott Moore, salesman at the company.

From the Continent, grapes mainly hail from Italy, with some supplies from Spain and France. Supplies will move to South Africa later in autumn.

Black figs are in their prime, while stone fruit such as peaches and nectarines are coming to an end. Flat varieties are over.

For British fruit, the apple and pear season is in full swing. "There are less than last year but we still have a decent crop. We get different reviews from different senders but in the main the picture isn't too bad," explains Michael Barrett, salesman at H G Walker.

Plums are near the end after a very difficult season. Berries, especially raspberries, are worth a look, while Rhubarb is on its way.

On a nutty front, fresh wet walnuts and chestnuts have now arrived. Cobnuts are still around but coming to an end, with dried now the norm.

On this visit, I met Matt Mole, buyer at P & I, who explained some of the recent vicissitudes of supply.

On this particular day, for example, British carrots were scarce because many fields were under water. "They got a month's worth of rain in two days."

“Runner beans are making good money and coming to an end," explains his colleague Bob Bowers. Broccoli, he says, is also dear at the moment and cauliflowers are also up.

Maincrop potates are pricey, varieties include Ambo, King Edward, Desiree, Rooster and Maris Piper. Poor weather also meant prices are "about double what they would be this time of year," says Bob.

In general, much European produce is on the brink of switching from Holland to Spain, following the last of sun. 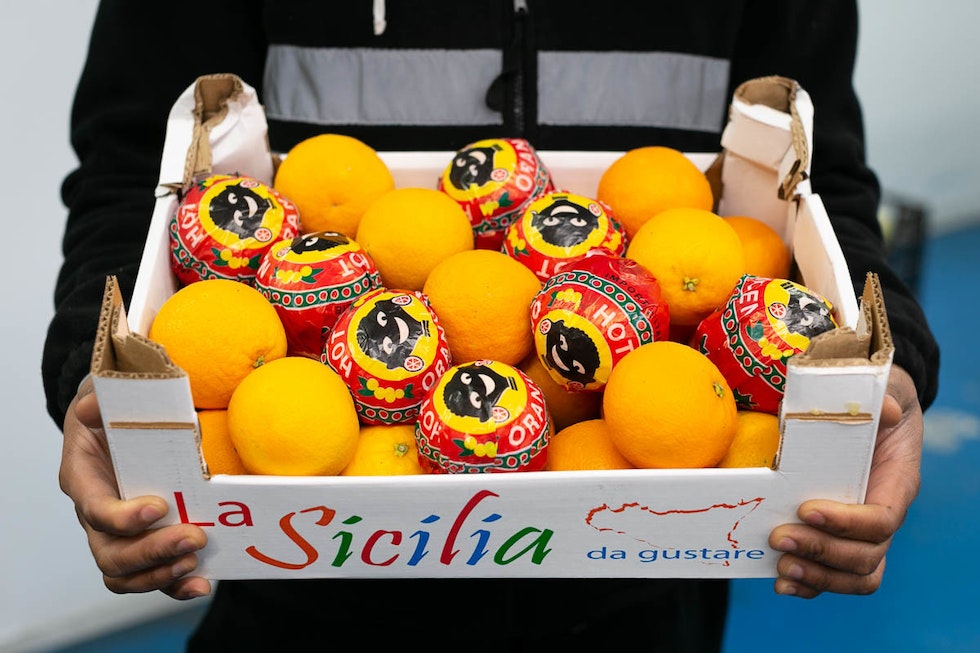 Welcome to a new decade of fruit and veg. Blood oranges, Seville oranges and Yorkshire forced rhubarb steal the show this month. 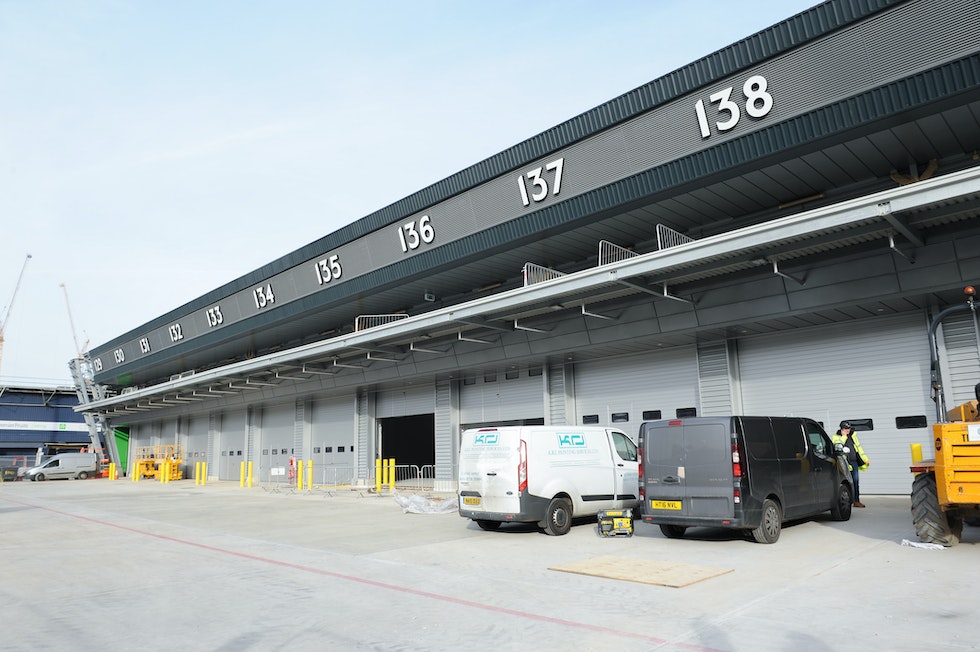 The latest news from the redevelopment at New Covent Garden Market. This month's issue sees the first of the new units handed over from our redevelopment partner. 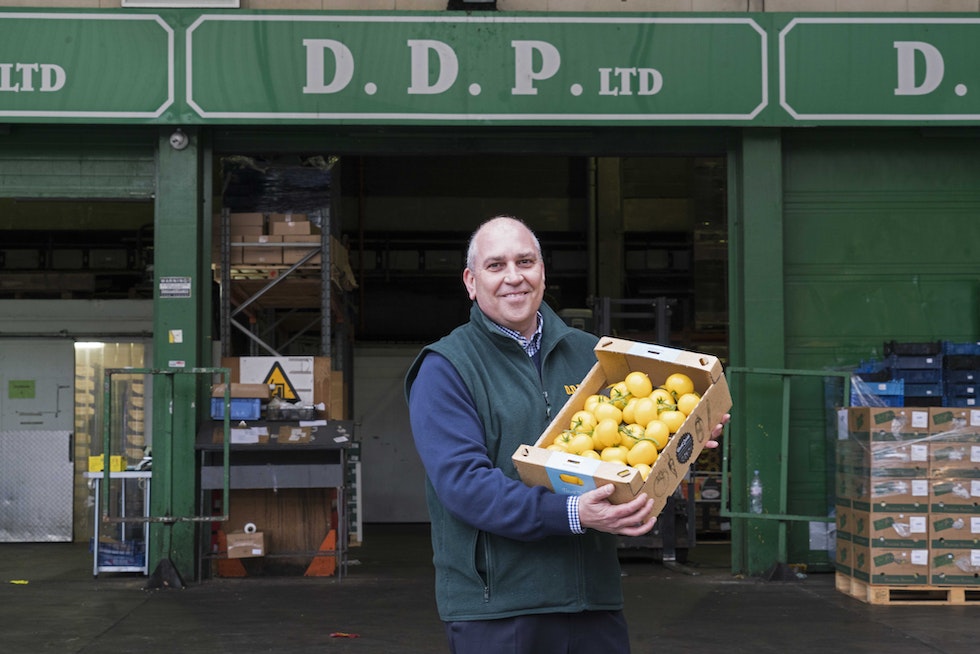 Our next Stories from the market film takes a look at the market through the eyes of Paul Grimshaw, fruit and veg distributor