How did you mark the New Year? Bizarrely, I ended up in Russia, where a trip to the local fruit and veg market was a real eye-opener.

Putin's ban on imports of fresh produce from the EU has hurt some British growers and Russians face rising prices.

To circumvent the ban, wholesalers are sourcing fruit and veg via Turkey, Serbia and Belarus.

Here in London, trade is thankfully running far more smoothly.  Highlights on the Market this month include blood and Seville oranges:

Blood oranges are just starting as I write but should be darker red and more plentiful mid-month.

You'll also find some more unusual citrus - including bergamot and cedro. More on these towards the end of this report …

Forced rhubarb is another new arrival. The plant requires freezing temperatures to produce a good crop, so growers in Yorkshire are bemoaning the mild winter. Again, supplies should begin in earnest by the middle of January.

Lychees are mainly from South Africa:

From Brazil, mangoes, figs and paw paws are another fruity option.

Pomegranates, kiwi, kumquat and Sharon fruit are also in season.

Cherries from Chile and Argentina are good quality although not cheap.

Grapes tend to hail from South Africa, Namibia or Peru:

Red and white currants, cranberries, blueberries and blackberries are all available. Strawberries are mainly from Egypt.

Expect a wide range of nuts, including walnut, hazelnut and chestnut, plus Medjool dates.

All the classic winter veg is in fine fettle, including sprouts and their tops:

Cabbages are in their element, too, including purple-tinged January King. Kales are another good bet.

Purple sprouting is less consistent, but also available. Romanesco is an option for something a bit different on the plate:

As for roots and tubers, carrots, beets, turnips, swede, onions (including lovely banana shallot), kohlrabi, spuds and Jerusalem artichokes are all abundant and often British:

Italian radicchios are in their prime. Check out the freckles on this Castelfranco:

On the fungi front, expect most of the wilds, including girolle, chanterelle, trompette and pied bleu from the Continent – check out the colour on this specimen below:

There are also occasional batches of cep from South Africa. I even spotted some morel all the way from California.

For some more offbeat leafy veg, cime di rapa and puntarelle from Italy are lovely choices:

You will also find the odd batch of blanched dandelion:

As for the rarer citrus, bergamot is still around at traders such as French Garden. See November's Market Report for more detail.

For the first time, I also spotted some cedro at European Salad Company. This fruit is revered for the fragrant skin and pith, but contains very little juice. You will find more info here:

That's it for this month. Don't hesitate to get in touch with any questions. See you in February. 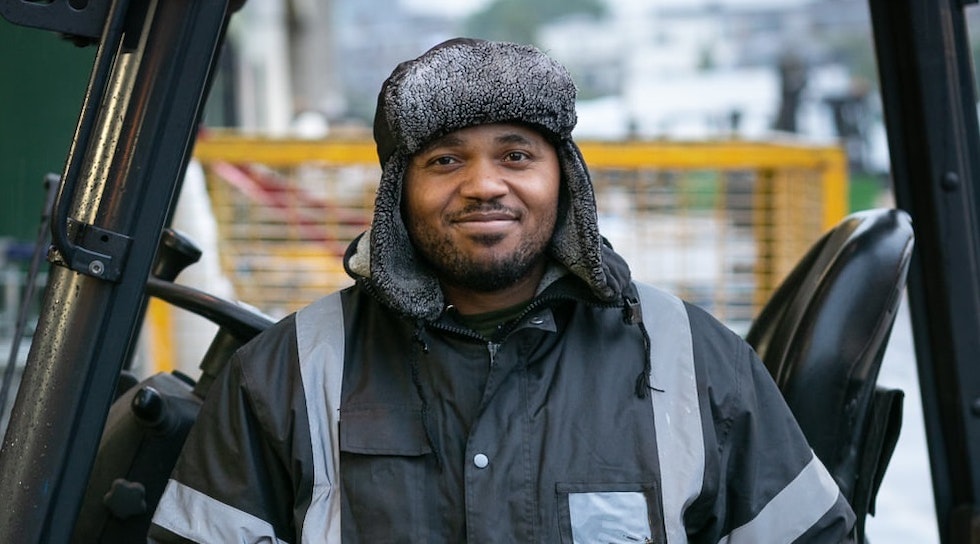 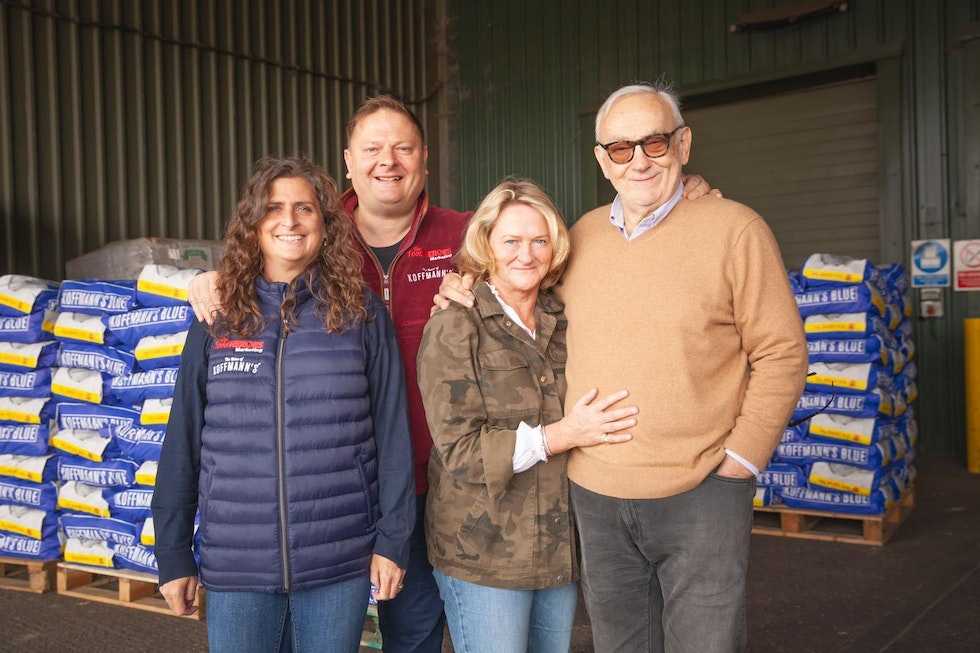 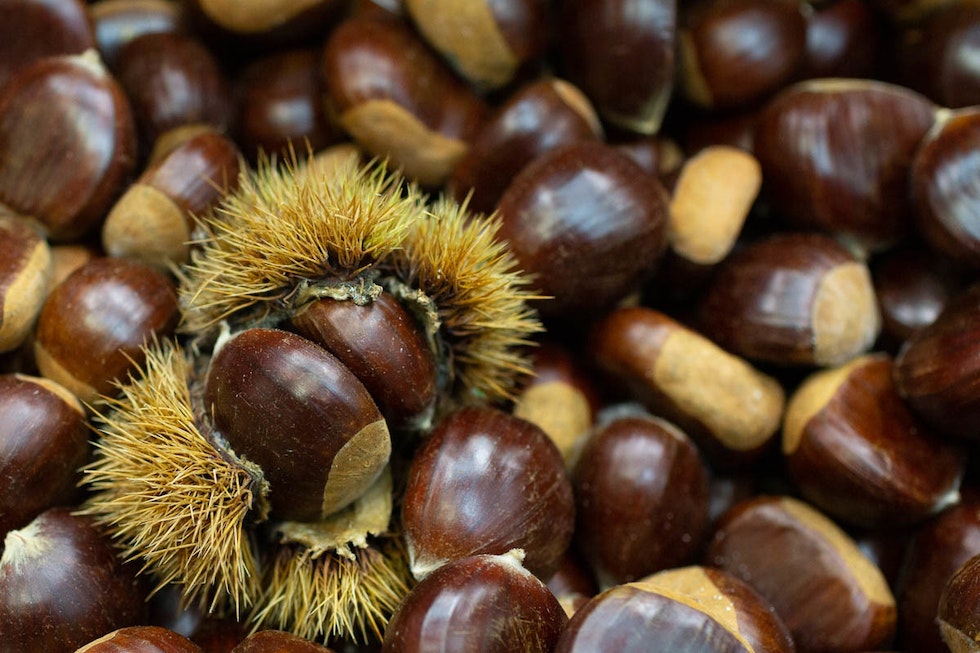