Fruit and veg in season this March

The Market picks up speed in March, with highlights including wild garlic, Jersey Royals, asparagus, outdoor rhubarb and more ...

The first UK wild garlic has hit the market. This foraged ingredient will run for the next few months.

Jersey Royals also underway. Prices will decrease as the season unfolds. See our Chef's Guide to this ingredient from our trip to the island last year.

For now, asparagus is from the Continent. You'll find green, white and red - mainly from Spain, France and Italy.

Here's a moody pic of the red/purple.

It's a pivotal moment for British rhubarb, as the season swings from the indoor forced season to the cheaper outdoor crop. At time of writing, you will find both on the Market. Here's the forced from Yorkshire...

This line from Wye Valley has the colour of the Yorkshire crop but is grown using cloches.

Other British products on form include brassicas such as kales and purple sprouting.

From the Continent, it's still a fine time for radicchios such as this Tardivo below.

This is the rare grumolo, a type of radicchio - note the unusual yellow variant.

This is an excellent month for artichokes of all varieties, including Thema, Mammole and purple.

The first peas and broad beans are flowing in.

Expect excellent tomatoes, too, such as Marinda (pictured below) and Camone from Italy, Ananas from France.

Finally, the Turkish Morel mushroom season is just getting underway.

Below are the King Oyster, a cultivated variety growing in popularity on account of its meaty texture. This makes it an ideal star for plant-based dishes.

See you in April, when the UK asparagus season will start in earnest. In the meantime, do get in touch with any comments and queries. 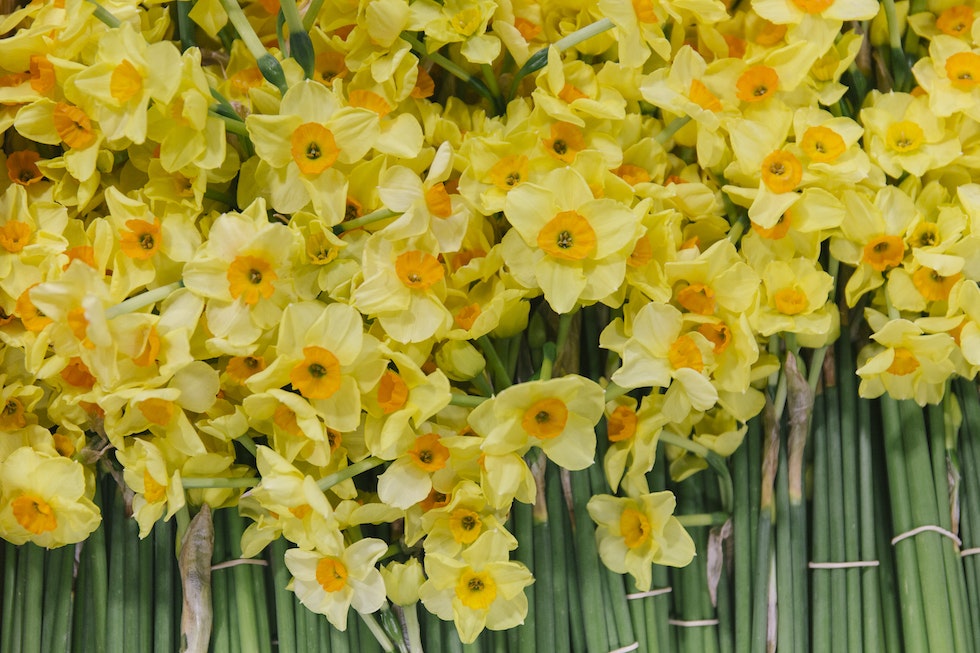 In Season at the Flower Market this March 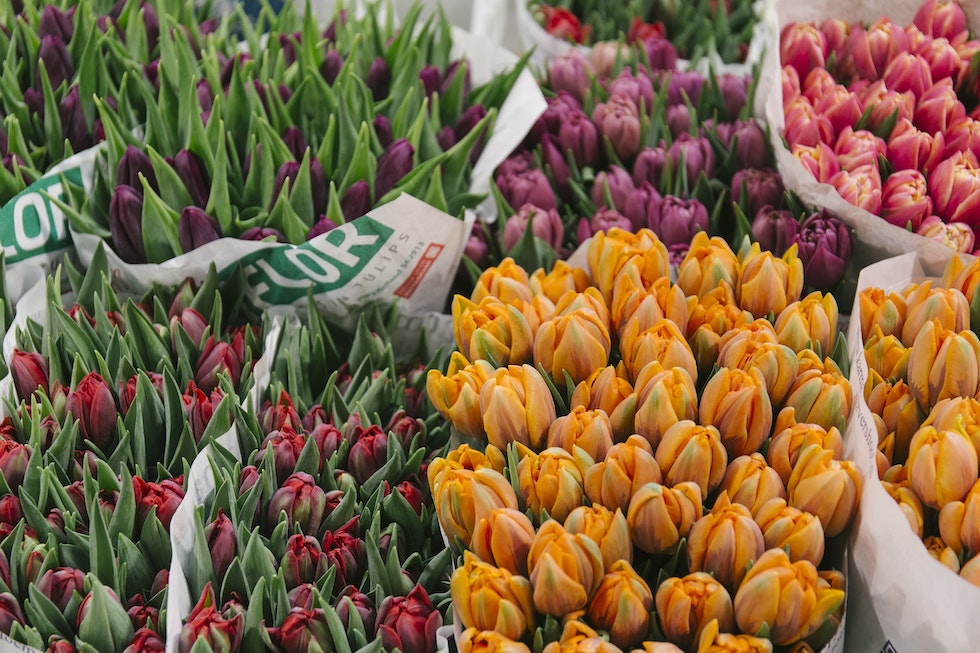 Spring blooms are in abundance this month at New Covent Garden Market! From Tulips and Fritillaries to Snowflakes and Narcissi. Read on to discover more...

Fruit and veg in season this March 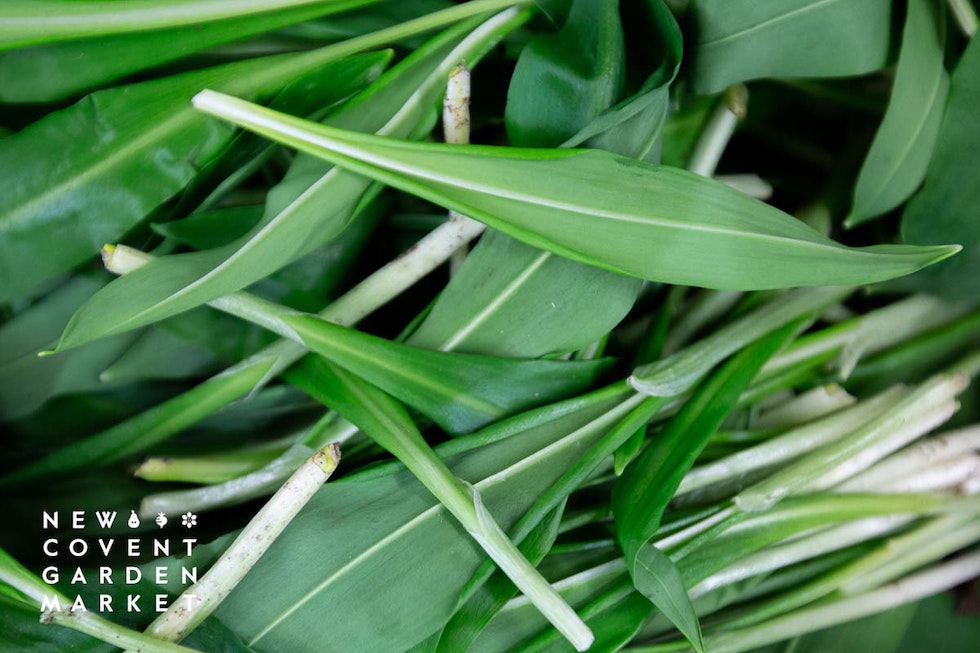 The Market picks up speed in March, with highlights including wild garlic, Jersey Royals, asparagus, outdoor rhubarb and more ...