A chef's guide to pears

How do you like yours - crunchy or soft? Unlike apples, pears are a fickle fruit.

Pears are delicious to eat but more difficult to grow than apples and not the easiest sell to consumers.

"Pears are more expensive to grow than apples and the trees take longer to mature," explains Sarah Calcutt, Operations Director at English Apples and Pears. "It’s a bigger investment with a slower return. But there is starting to be a resurgence."

Calcutt explains that there is an issue with consumer age, too. We tend to feed pears to babies and return to them when we are in later life but "there is a dip of consumption in the middle".

A key message to the public is how to store them. Pears, unlike apples, need a couple of days at room temperature to fully ripen. So store some in the fridge, ideally wrapped in a paper bag to reduce dehydration, and take out a couple at a time to ripen.

Top grower Edward Newling agrees: "It's a difficult one to get people to eat. An apple is a less messy fruit ... A pear can be very juicy and lovely but it's not the sort of thing you eat on the go."

- There are around 3,000 varieties of pear around the world. The fruit is in the family Rosaceae in the genus Pyrus.

- Back in the early 18th Century, pears had the nickname of "butter fruit" on account of their texture.

- Prior to the introduction of tobacco, people used to smoke pear leaves.

- In China, it is considered bad luck to share a pear as it might suggest separation from your friends and family.

- The skin of the pear holds three to four times more nutrients than the flesh. This includes plenty of fibre, potassium and flavonoids, which are beneficial for the nervous system.

- Asian pears (pictured below) are also sold on the Market. Botanically speaking, these are an entirely different fruit.

Top grower Edward Newling produces around 1,600 tonnes per year at his 120 hectare farm in Cambridgeshire. Main varieties are Conference, with some Comice and Migo, a new variety. ("It's almost like an apple texture rather than a pear texture which can be a bit gritty.")

These days, growers of both apples and pears grow the trees very closely together - nearly 3,000 trees per hectare. First commercial crops typically come in three years, with a small crop in year two. (The picture below shows fruitlets in May).

Tree shape can be a twin stem, with each stem around 75cm apart. Or single stems at 80cm apart. ("That's one tree, running straight up to about three metres, with small cropping units or branches coming off that three metre length of tree.")

A key priority for growers is developing systems that rely on less skilled labour to build and maintain the tree as this keeps costs down.

Here is an image of four year old Conference trees on a wire and trellis system.

Pears are not as high yielding as apples. "In my opinion, apples are a much easier and straightforward crop to grow."

Some growers also cultivate pears for brandy and eau de vie. The Somerset Cider Brandy Company, for example, grow rare varieties of perry pear. This picture below shows them preparing the harvest for distillation.

They explain that it takes 5 times more pears than shown in the picture - 7 tonnes - to fill one small 500 litre barrel of pear eau de vie!

You will find that most wholesalers on the Market sell pears- both British-grown and from around the world.

At time of writing, chefs in London using pears on the menu include the below:

- Ginger cake with poached pear and crème fraiche at The Drapers Arms in Islington.

- Duck and celeriac tartlet with duck liver parfait, pears and port at Chez Bruce in Clapham.

Want a fancy take on pears? How about this dish from chef Antonio di Padova, paoched in Chianti with Valrhona chocolate and hazlenuts.

Dehydrated pears are also a favourite with patisserie chefs and mixologists. This shows the process from @localeriga.

This creation - a Pear Drop Sorbet - is from @myprimrosehillkitchen (her website includes recipes for a pear slaw and salad).

This pear frangipane tart is from a.baking.journey (her website also includes a recipe for poached pears).

The Duchess of Cornwall shows support for British Flowers Week 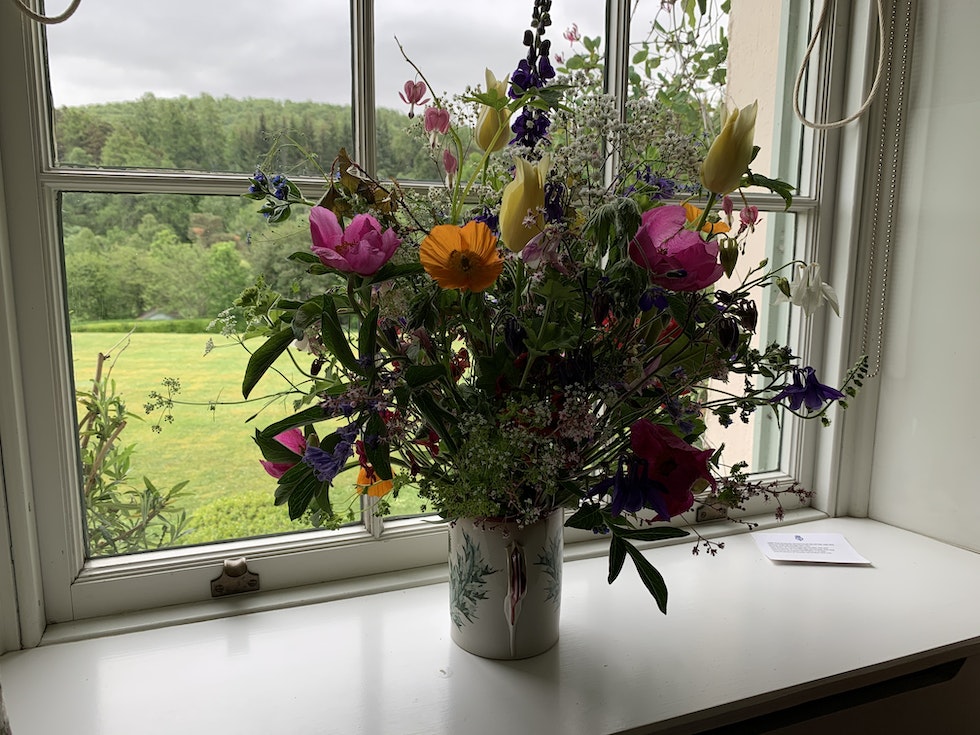 The Duchess of Cornwall has created a bouquet from her garden to celebrate the start of British Flowers Week, which runs between Mon 15 and Sun 21 June. 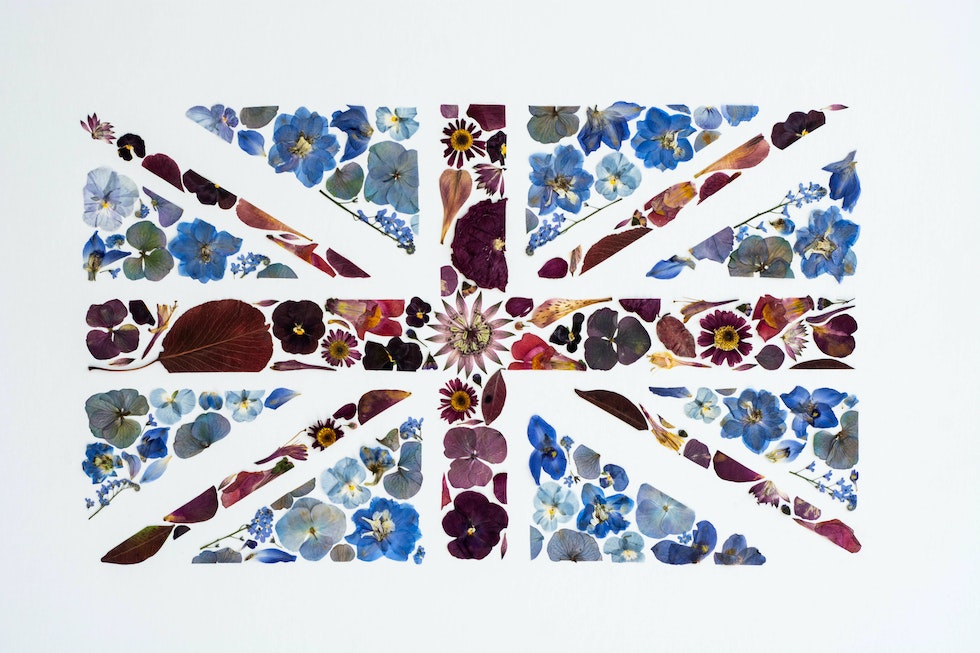 The Flower Market is now open. To enable the market to open safely we’ve had to make some changes.